Clips from the one-hour special, "Rick Steves' The Story of Fascism in Europe" (2018).

Rick traces fascism's history from its roots in the turbulent aftermath of World War I, the charismatic and manipulative dictators, the totalitarian societies they built, the brutal measures they used to enforce their ideology, and the horrific consequences: genocide and total war. We'll visit poignant sights throughout Europe relating to fascism, and talk with Europeans whose families lived through those times. Our goals: to learn from the hard lessons of 20th-century Europe, and to recognize that ideology in the 21st century. 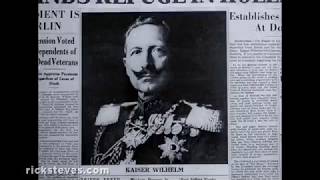 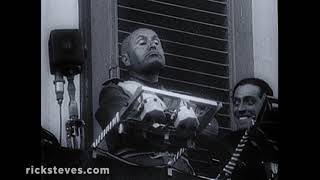 Mussolini and Fascism in Italy 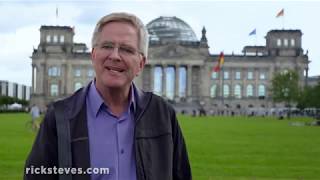 Fascism and the Economy, Corporations, and Totalitarianism

Hitler, Jews, and the Holocaust