Europe's offbeat museums are some of its most memorable sights. And on this virtual tour, Rick links up some of his favorites. Glasgow captures the early 20th century — from a perfectly preserved old tenement apartment to Art Nouveau with a Scottish accent. Hidden away deep in the Sicilian countryside, the Roman Villa of Casale shows off beautifully preserved ancient mosaics. In England, Ironbridge Gorge has several steel-and-steam sights that commemorate the birth of the Industrial Age. Bulgaria shows off its discredited communist art in a park full of stony comrades. The castle of Český Krumlov, in the Czech Republic, has one of Europe's best surviving Baroque Theaters, with special effects from the 18th century. And in France's Beaune, we'll ogle gorgeous paintings designed to comfort patients in a charity hospital. 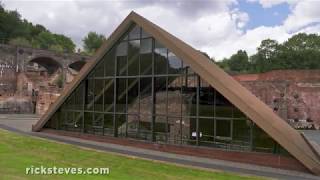 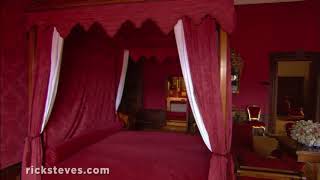 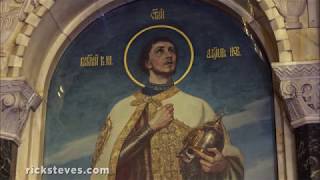 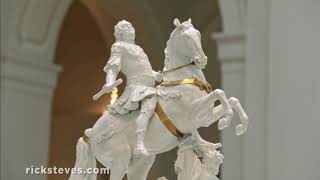 The Wettin Rulers of Saxony and Their Dresden Palace