Scotsman and tour guide Colin Mairs joins Rick for a virtual tour through the highlights of Scotland. We’ll start in the rugged Highlands, with its clans, hairy coos, and dramatic castles. At Loch Ness, we’ll better understand the legend of the monster and marvel at Caledonian Canal — an early-19th-century engineering triumph. Then, we'll head to Edinburgh to conquer its historic castle and get a dose of the kilted spirit of the Scotsman. Finally, for a real-world contrast, we'll head to Colin's hometown: gritty yet revitalized Glasgow, which, in its prime, produced 25 percent of the world’s ocean-going ships. It’s a rough and tumble city where (if you can understand the accent) they say “a funeral is more fun than an Edinburgh wedding.” 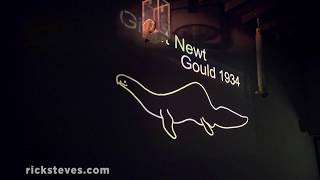 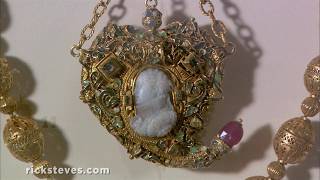